This post was published more than 13 years ago. It's likely the contents are obsolete or nostolgic. If you think the contents are worth updating, open an issue. Otherwise, sit back and enjoy the stroll down memory lane.

During my tenure as a DJ at OHIO.FM, we were contacted by a joint marketing team of Toyota and Urban Outfitters. They were calling it “Free Yr Radio”.

They wanted to run a contest on Ohio State University’s student radio station. The plan was to raffle off $10,000 and a Toyota Yaris. Then, after the contest, they would put on a show with the band on top of Urban Outfitters in partnership with us.

Adam, if you ever read this, I have no clue how you pulled this off.

I don’t think they realized we had at most 20 listeners at any time. We didn’t really feel the need to share this detail. Needless to say, a friend of ours won the prize.

I distinctly remember the winner delivering me a 6-pack of Miller High Life to my dorm room as some sort of weird college guy thank you. I’m pretty sure he didn’t even go to the show.

I hope you drove that Yaris into the ground.

Welp, to be blunt, last night was the shit. How often does a sweet band come in and put on free show for you? If you answered often, I want to be your friend… Anyway, the show, and everything having to do with the show, blew my expectations.

I arrived around seven or so, only to see a line edging closer and closer to the Flying Pizza (a sizable line). Once I received my VIP pass (pauses for laughter), I headed in to the store. I hadn’t really spent much time in the store before, but it was pretty cool inside – so trendy I felt dirty.

The show took place on the second floor with all the merch pushed to the side. Overall the sound quality was very much just ok. But then again, that’s amazing when considering the building is a clothing store.

After ninja-ing a spot in front via clothing rack, it sounded loads better, with just the amps and monitors. The set was pretty rockin’, although very brief. I remember hearing Heart of Hearts, All My Heroes are Wierdos, and Must be the Moon. I was really hoping they would play The Step, which happens to be my favorite from their catalog.

Regardless, my face was rocked. Here are some pics of last night, and a little video clip to give you a taste of the atmosphere. 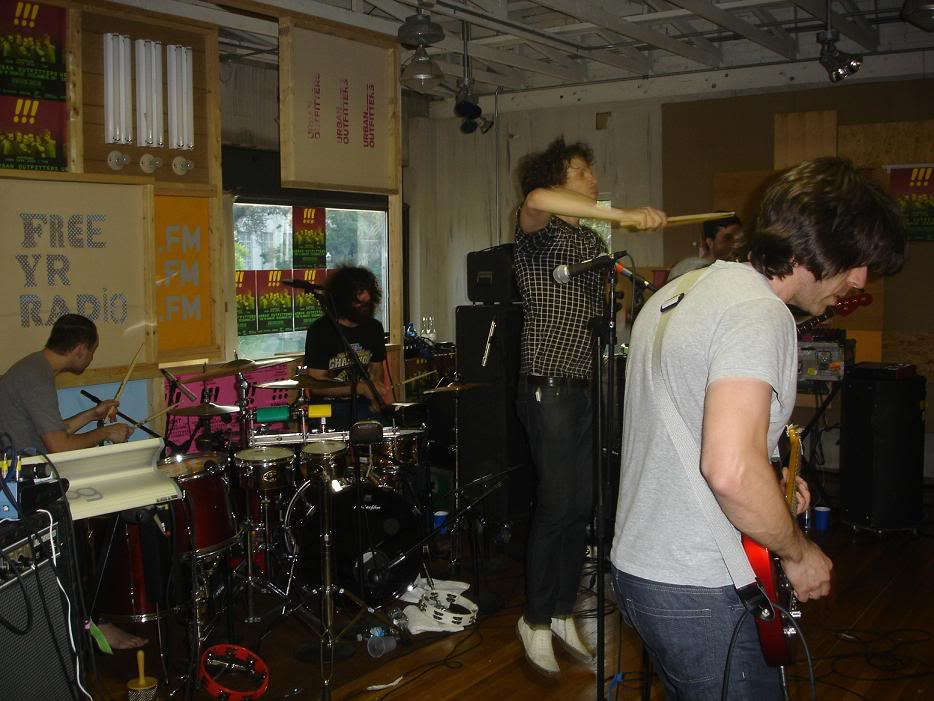 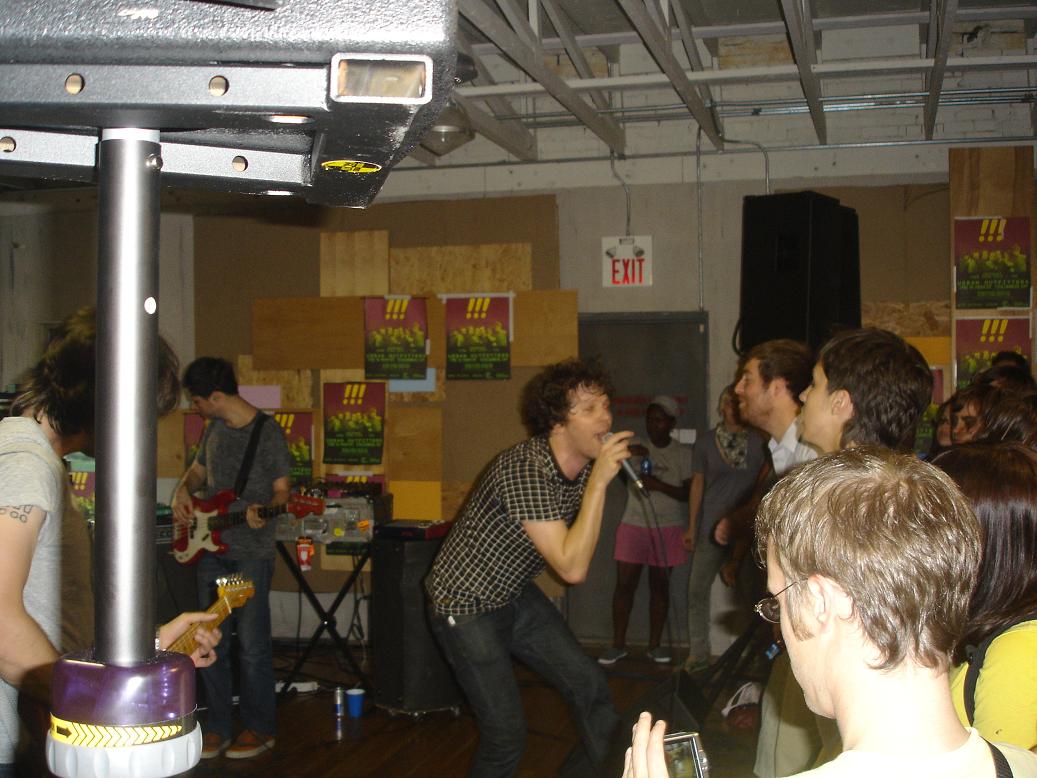 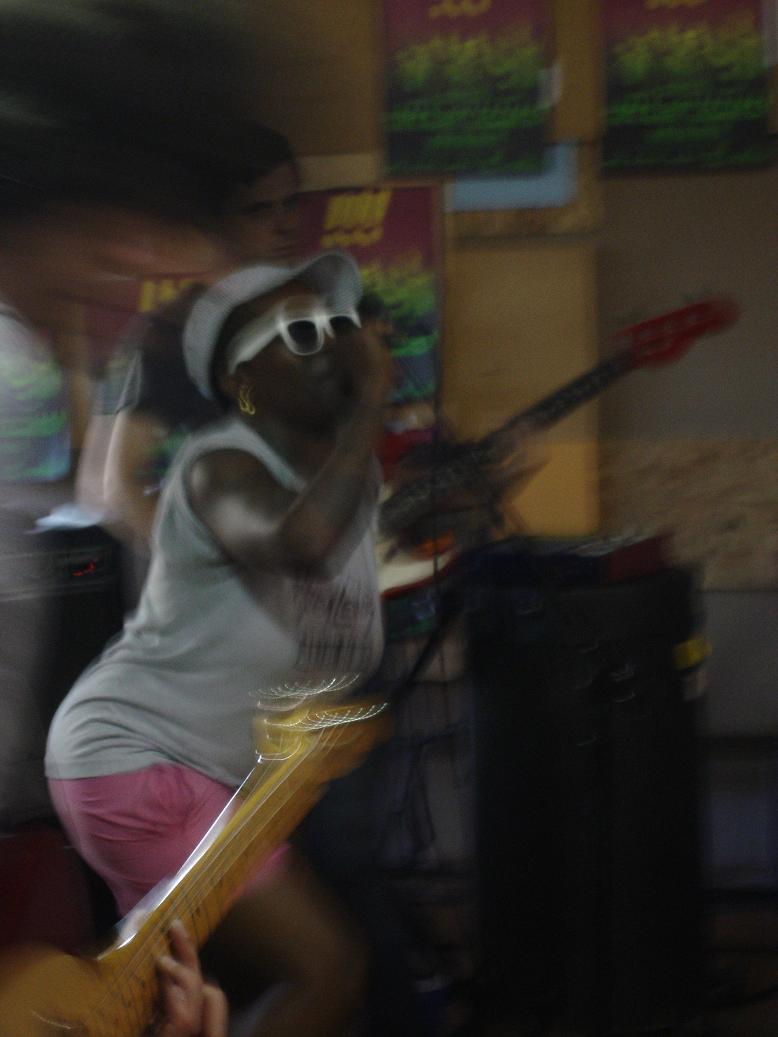 See a mistake? Kindly let me know by filing an issue